How to Wear Bralette in Most Exquisite Ways? Here are the perfect ideas! Wearing Mask is Essential Hygiene: The Dos and Dont’s on wearing it! How to Look Good Without Makeup? Top Answers from Professional Stylist

Magic mushrooms, also known as “shrooms,” have a wide variety of benefits to our health. The most significant contribution of shrooms in our body is mental health. And you will find valuable reasons here.

Magic mushrooms can be grown wildly, and it contains psilocybin or a hallucinogenic compound. This compound is the most popular psychedelics, according to studies.

So this is the reason why magic mushrooms became the common ingredient in hallucinogenic medicines. It is also a reason why the high potential misuse of this plant is dangerous. Why? Because too much component of psilocybin can damage your brain.

In 1958, Dr. Albert Hofman discovered the lysergic acid diethylamide. And at the same time, he was the one who isolated the psilocybin—the same reason why we know the dosage of magic mushrooms to be used.

Other names of magic mushrooms are mushy, blue meanies, golden tops, liberty caps, among others. If you consume too many mushrooms, you will experience nausea, yawning, drowsy, panic, and hallucinations. The Role of Magic Mushrooms

Magic mushrooms have many benefits, aside from hallucinogenic properties. By using compounds from magic mushrooms, it can give you superior spiritual states. According to a study, psilocybin is converted to psilocin, which influences serotonin levels in the brain. It can lead to altered and unusual perceptions. Between 20 – 40 minutes, the effects will begin and can last up to 6 hours.

For your brain, magic mushrooms cause delays in your brain activity. The psilocybin creates binding effects in your mind, which affect the synchronization of your brain communication functions.

Another reason why people considered using mushrooms is because of the change it can do for people. According to Psychologists, a person who intakes psilocybin understands new opportunities. The creativity and appreciation of art are more likely to develop. Therefore, aside from the brain, it affects emotions.

Since it affects emotions, magic mushrooms kill fear. According to a study, a little dosage of psilocybin can treat post-traumatic stress disorder, which will help you relax and disregard fear.

How do magic mushrooms proliferate?

Like other mushrooms, shrooms can generate on their own. They can reproduce with their own lives because they are fungi. Fungi can reproduce via spores, meaning they are airborne. When they need a new place to grow, it is not hard for them to find some new areas.

However, there are times that shrooms increase the rate that water evaporates off their surfaces, which evaporates the water in the air immediately. When this happens, the shrooms can lift the spores to 4 inches above.

There are many kinds of magic mushrooms, and do you believe that you can have more than 100 species of mushrooms around the world? But not all these mushrooms can give you different effects depending on the dosage. Aside from humans, animals can also feel the effects of magic mushrooms. In a report, there are citing goats in the area of shrooms. Afterward, the animal . began to show lethargic, vomited, and staggered around, which took two days to recover fully. Aside from goats, reindeers were spotted in Siberia, who also ate mushrooms. Then Syberian sometimes drinks the urine of deer to get hallucinogenic experience for religious rituals.

What are the other side effects? Eating magic mushrooms can have different side effects. Aside from hallucinations, it can also trigger mental and emotional problems. A combination of alcohol and other drugs can increase the psychological and physical risks.

Careful when after taking this plant because it gives aggressive reactions, especially with a combination of alcohol and other drugs.

But when you are going for a trip, it can help you feel relaxed and set aside drowsy feeling. But in the worst-case scenario, the mushrooms can cause convulsions.

Magic mushrooms can affect the physical and mental state. Some identified physical effects of shrooms are increased heart rate, blood pressure, and temperature. Dilated pupils and headaches can be seen with a person after eating magic mushrooms.

For mental state, you can experience paranoia, panic reactions, psychosis, and nervousness. Though more research is needed for long term effects, you should make sure that you will not go wrong in eating mushrooms.

Pay attention after eating mushrooms so you will know the effects like changes in sleeping and eating patterns. Also, you can see shifts in moods and personalities which affect social interactions.

There are myths and common questions about the magic mushrooms. Some of these are safe to eat and have less effect on hallucinogens. For instance, agaric mushrooms are different from mushrooms. The agaric mushrooms contain ibotenic psychoactive chemicals, acid, and muscimol. It can give you a twitching, drooling, vomiting, and delirium effect.

It is correct that you can develop a tolerance or dependence and withdrawal after eating mushrooms. But you need to have regular use of shrooms, not overdose. Why? Because it can give you fatal symptoms that you may not control in the future.

If you do so, you can flush it from your body. Give it 6 – 12 hours for total wear off of the psilocybin from magic mushrooms. Snoring? Here are the basic things to prevent it and enjoy your sleep. Mental Health Benefits from Golf: What it takes to be golfers? Parenting 101: Secrets on Good Relationship with your Teen Pilates for Men to Fine-Tune those Muscles without Getting Injured How to Wear a Denim Jacket? Here are your 101 Tips! 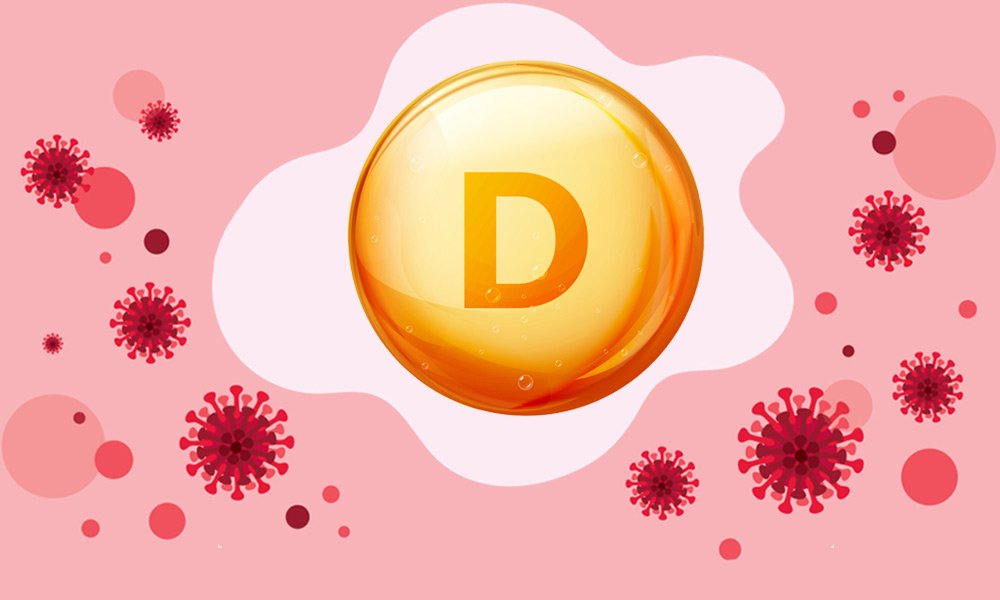 How Vitamin D Prevents Infections and Symptoms of Coronavirus? Self Care at Home, The Recommended Spa-Level at your Home Yoga at Home, Yoga for Everyone – The Complete Routines for Beginners